Every Thursday of the month. Dates are subject to change. The course is set up in 2 sessions. Please call for more information.
Register Today 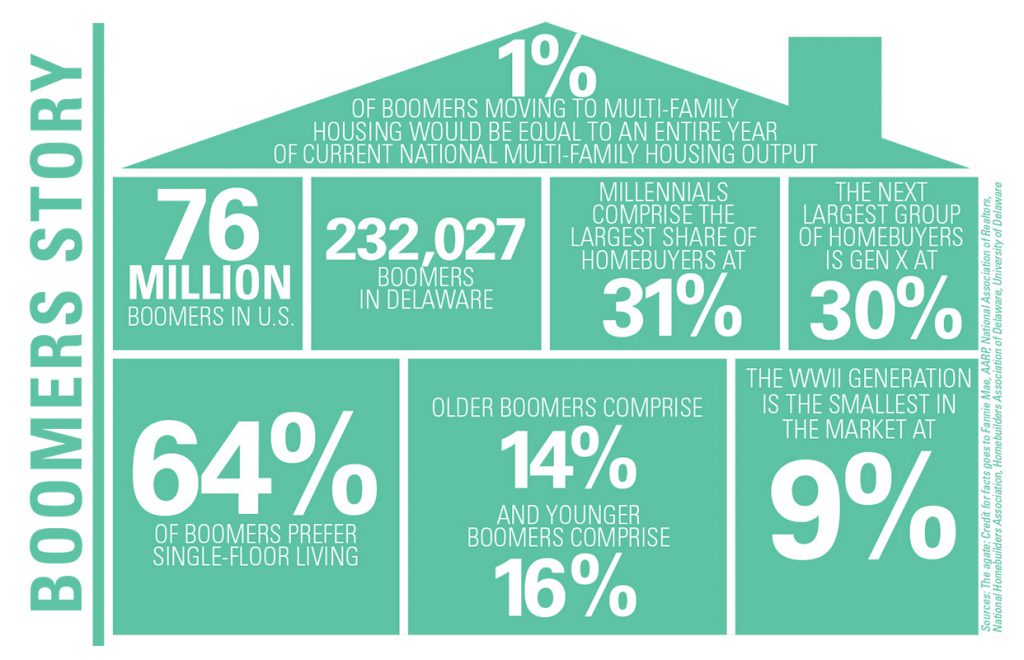 Beginning January 1st, 2011 every single day more than 10,000 Baby Boomers will reach the age of 65. That is going to keep happening every single day for the next 19 years. Baby boomers began joining the world in the year 1946 through the year 1964. These were babies born after their fathers returned from […]

Policies & Procedures During this time you will discover in depth the required Policies and Procedures that must be in place before starting a home care agency and how to remain in compliance once you have become licensed. Regulations, policies and procedures have to be always checked to keep your business out of troubles. Procedures […] 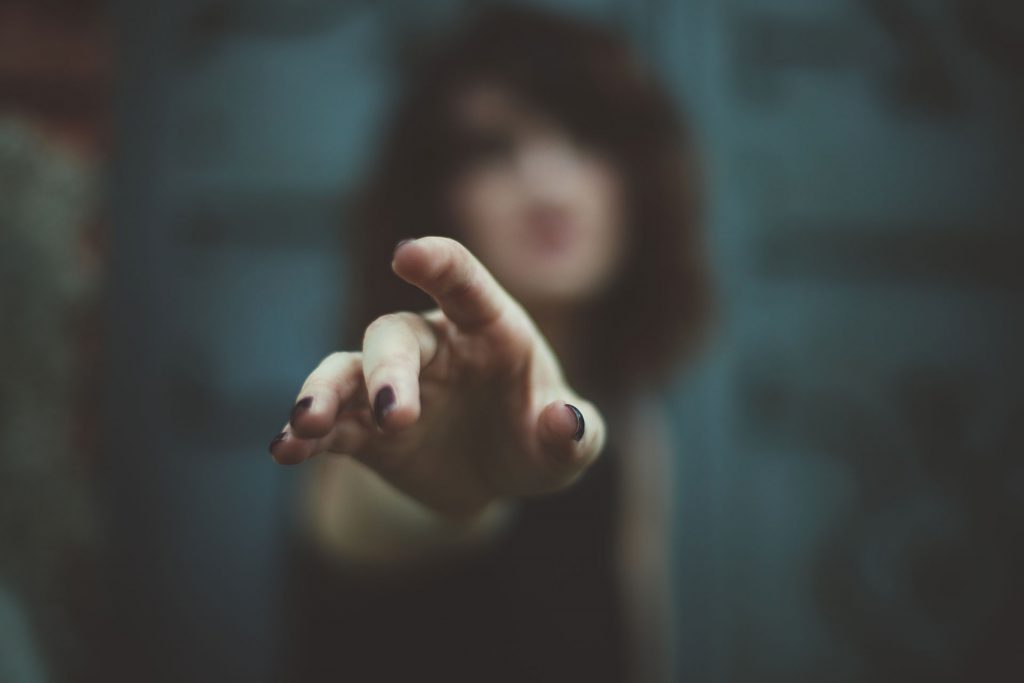 While a sizable amount of the American population, and indeed the world’s population, is getting older all at the same time as the post-World War II generation reaches its golden years, the fact remains that they will still have to be cared for. While most of the nation’s senior population are doing all right so […]